Burj Al Arab is renowned worldwide as the epitome of luxury in the hospitality industry.  The very first hotel in the world to ignite the 7 Star debate, Burj Al Arab exhibits a mammoth over delivery on the requirements to meet the 5 Star grade.

The vision was to create an artificial island on which to build what is now the 3rd tallest hotel in the world (standing at 322 metres tall).  That vision was indeed ambitious and the planning required to achieve this project was phenomenal.  The main contractors knew that they would need to be on the top of their game and would need the very best tools in the business to ensure they were able to plan and budget for such an audacious build.

Just imagine the complexity of the planning and budgeting to be able to put together an accurate estimation for a project of this type.  Enter CCS Candy, arguably the world’s leading construction and building estimation software.  Murray & Roberts along with Habtoor Engineering Group knew they would be required to look at a broader set of challenges than would have been presented by even some of the more complex projects they had taken on.  Not only was the Hotel a unique sail shape design, it was to be built in the sea joined to the land by a private connecting bridge.

Using CCS Candy as their estimating tool, the contractors were able to factor in some 3000 suppliers and sub-contractors information and costings to meet the demanding requirements of 250 designers from Great Britain, the USA and Dubai.  Before the actual building was even able to start and a more conventional breaking ground could take place, construction of the man-made island on which the project would sit took 2 years to complete.  Estimating the amount of rock, sand and bedding structure required to create the island in a live ecosystem with tides and currents is no simple task.

CCS Candy was able to forecast the schedule and budget required for the entire build utilising some 3,500 building crew, over 70,000 cubic metres of concrete and over 9,000 tonnes of steel.  The complexity and need for state of the art planning and cost control (perhaps an oxymoron considering the sheer magnificence of the project) didn’t stop at the construction itself, the scope and diversity of the interior design of the Burj Al Arab would once again reach new heights in luxury.

The theme of the interior required unique materials to be sourced from around the globe, including custom made floor coverings from India and South Africa, marble from both Italy and Brazil, woodwork sourced locally in Dubai and chandeliers from the United Kingdom. Once again, CCS Candy estimating software allowed the complexity and strain to be absorbed by the software. Imagine requesting your current estimating team to take on the task of estimating the amount of 24 karat gold leaf that would be required and the teams and equipment required to emblazon the interior walls of a never before used sail shape design hotel being built in the middle of the sea.

A resounding success and a true iconic landmark known around the word, all those involved in building Burj Al Arab are justifiably proud of their contribution and success.

None more so than CCS’s Candy Estimating Software that, once again proved its sheer power and versatility in being able to estimate the unusual and even the completely unknown. 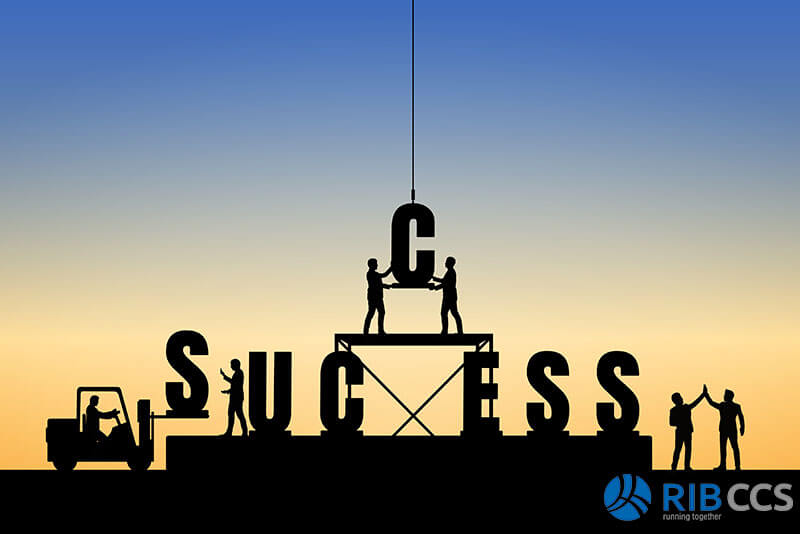 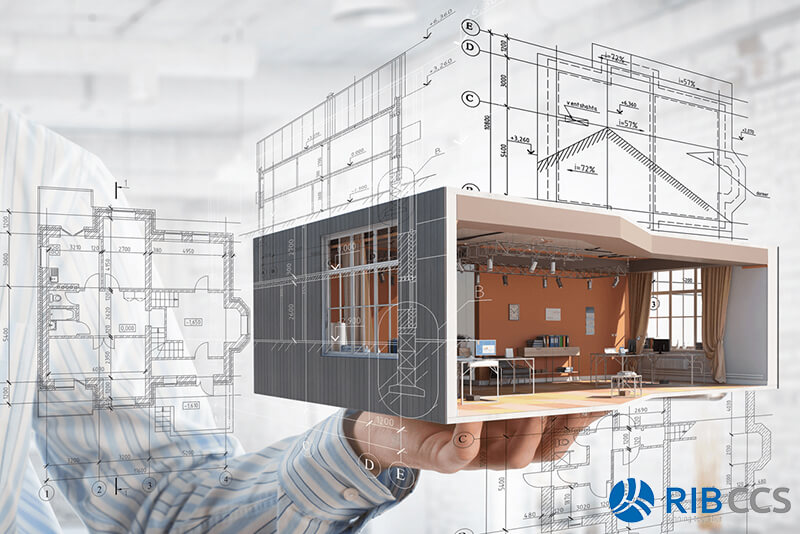 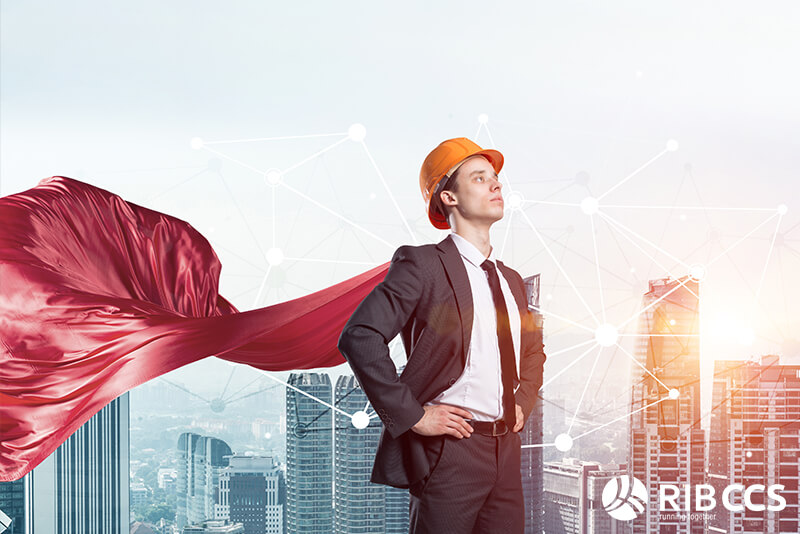