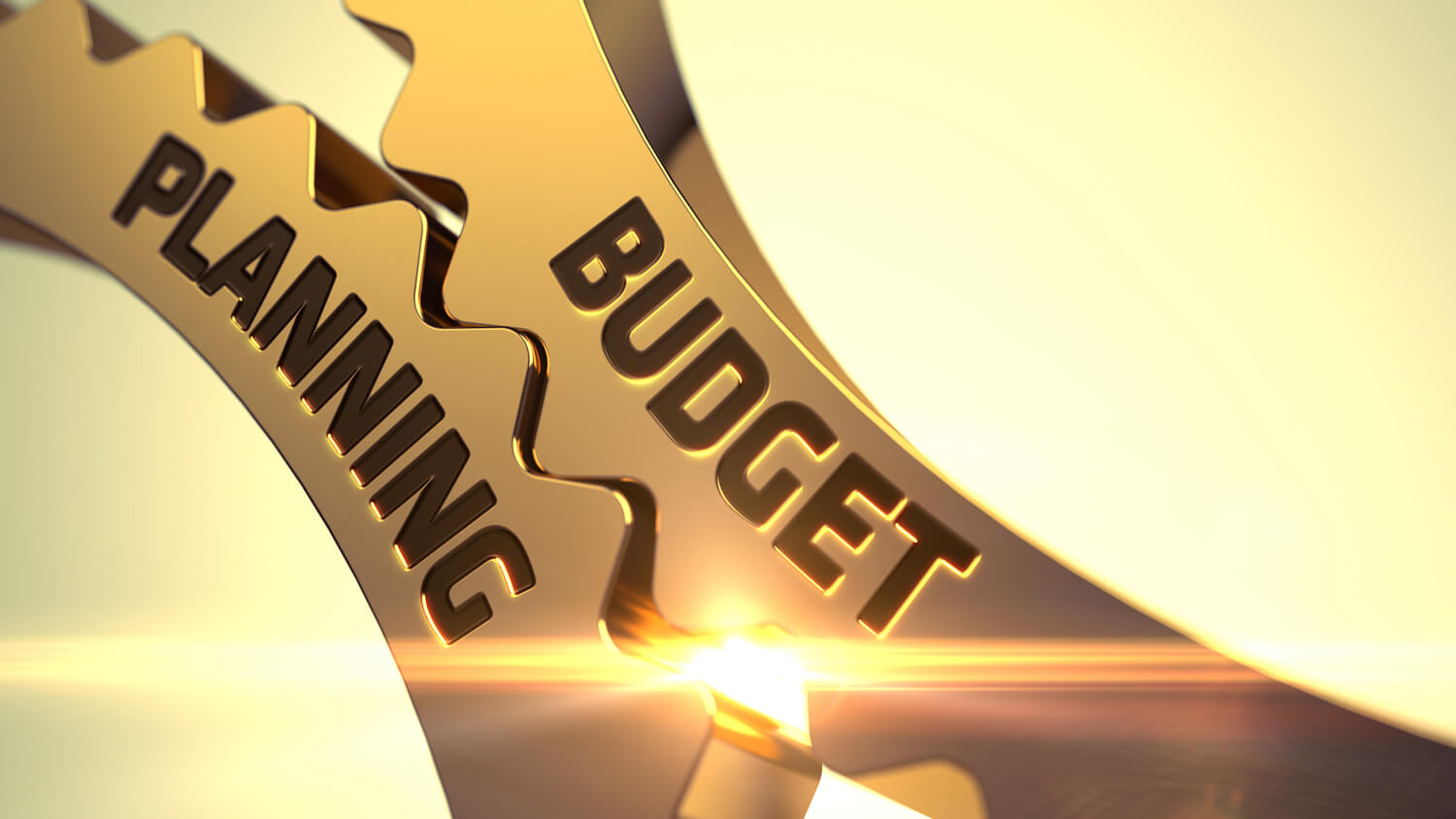 Budget 2020: Implications for Infrastructure in SA

In his 2020 budget speech, Finance Minister Tito Mboweni detailed a plan for the nation that seeks to address government’s increasing debt (now 66% of South Africas total economy), assist ailing state electricity supplier Eskom, and cut the civil servant wage bill by R160 billion. While the prognosis was expectedly dire, there were some surprises in the form of income tax relief to the value of R2 billion and the largest portion of the budget being allocated to education.

To get a grasp of how these financial decisions will influence the construction and engineering sector in 2020, its important to understand the events that have led to the current economic climate before unpacking the impact the new budget will have on infrastructure.

Since the 2008 recession, the National Treasury’s view of economic growth has always been revised downwards and linked to a deteriorating economic base. For example, real GDP is expected to grow by only 0.9 per cent this year. In light of this, in 2019, Treasury reported its largest under-collection of tax revenue since 2009. In the 2020 budget review, this figure was revised to R62.3 billion and expected revenues from both income and consumption taxes have been revised downwards due to a shrinking tax base. Weak tax collections will lead to further downward revenue projections over the medium-term expenditure framework (MTEF).

Together with the present challenge of slow growth, there is also the legacy of the prolonged shortfall of aggregate demand and its aftermath. This extended period of depressed economy explains the elevated budget deficits and rise in public debt over the past decade, aided by mismanagement of state-owned entities and corruption in various parts of South African society. These factors have defined South Africa’s fiscal footprint-where tax revenues have been reduced and demand for social welfare spending boosted-which makes it even harder for government to spend on infrastructure, in real terms.

The 2020 budget shows that at least R250 billion per annum will go to servicing debt over the MTEF. The National Treasury estimates that 12.7 per cent of the main budget revenue will be used to service debt and South Africa will spend more on debt service costs than it spends on health, economic and community development. AS a result, debt service cost is now effectively the third largest expenditure item in the budget.

Over the next three years, allocations for human settlements, the Municipal Infrastructure Grant (MGI), public transport, and education and health infrastructure have been adjusted downwards; with the largest reductions applied to the human settlements and public transport sectors. These programme-specific reductions-amounting to R100 billion-break down in the following way:

During his address, Minister Mboweni acknowledged that by introducing budget cuts the government was, in many cases, making difficult and painful sacrifices. For this reason, he stressed the need to direct constrained resources to areas that have a high social impact and the largest economic multiplier, while outlining measures to deal with wasteful expenditure.

These include reforming the procurement system, merging and consolidating public entities, introducing legislation to stop excessive salaries in public entities, dealing with the high cost of leasing government buildings, lowering the cost of travel by public officials, and ensuring value for money from South Africa’s foreign missions.

Over the MTEF, R815 billion has been allocated to infrastructure spending. State-owned companies continue to be the largest contributor to capital investment, spending a projected R314 billion over the next three years.

In the face of wide-ranging budget cuts, Minister Mboweni stated that capital spending is the fastest-growing component of government’s non-interest spending and that President Ramaphosa’s Infrastructure Fund is playing a critical role in driving infrastructure spending. In fact, during his State of the Nation Address, President Ramaphosa reported that the Infrastructure Fund implementation team had finalised a list of shovel-ready projects with a potential investment of R700 billion over ten years. This team has also begun to expand private sector involvement into public infrastructure sectors with revenue streams.

Minister Mboweni also announced that over the next three years, the Development Bank of Southern Africa (DBSA) will package blended-finance mega-projects to the value of at least R200 billion. This is in line with President Ramaphosa’s announcement that government has formed partnerships with the private sector to develop blended financing options and attract the skills needed to prepare and execute infrastructure projects. For its part, government has committed R10 billion to infrastructure spending over the next three years and is forging ahead with plans to modernise network industries such as electricity and rail.

With regards to electricity, R230 billion has been allocated to restructuring the energy sector over the next ten years. This will include accelerating the implementation of the renewable energy programme as well as enabling municipalities, in good financial standing, to procure electricity from independent power producers. Ultimately, the goal is to secure a reliable energy supply and thereby satisfy one of the key requirements for supporting growth.

Forming part of the government’s reimagined industrial strategy, an additional R107 million has been allocated for the refurbishment of 27 industrial parks in townships and rural areas.

To support local economic development, municipalities have been allocated R426 billion from nationally-raised funds over the next three years. Infrastructure spending is also likely to receive a boost as new smart cities take shape at King Shaka International Airport, the Ekurhuleni Aerotropolis, Lanseria and the City of Cape Town.

And finally, even though the Municipal Infrastructure Grant was reduced, government has committed itself to find ways of ensuring that allocations made through this grant are used to build and maintain infrastructure. In cases where municipalities are unable to spend on the grant, Minister Mboweni stated that they would be assisted. He also emphasised that a situation where the National Treasury removes unspent infrastructure funds from municipalities will be avoided as far as possible. The district model of service delivery – consisting of joint planning, budgeting and implementation by all spheres of government – will be instrumental in this regard.

The current economic climate has put a dampener on governments ability to generate revenue and, by extension, this has affected the rate at which they are able to spend on infrastructure. However, despite heavy cuts across the 2020 budget, infrastructure spending has been allocated over R800 billion for the next three years. 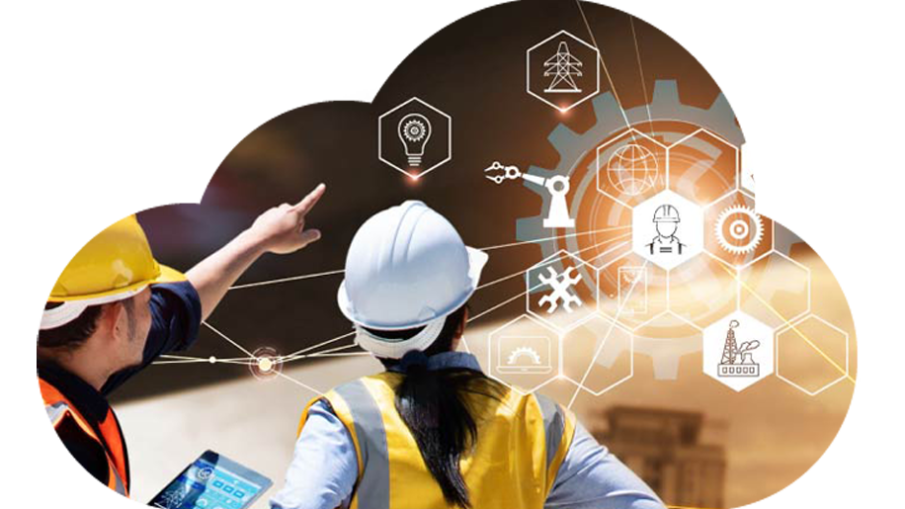 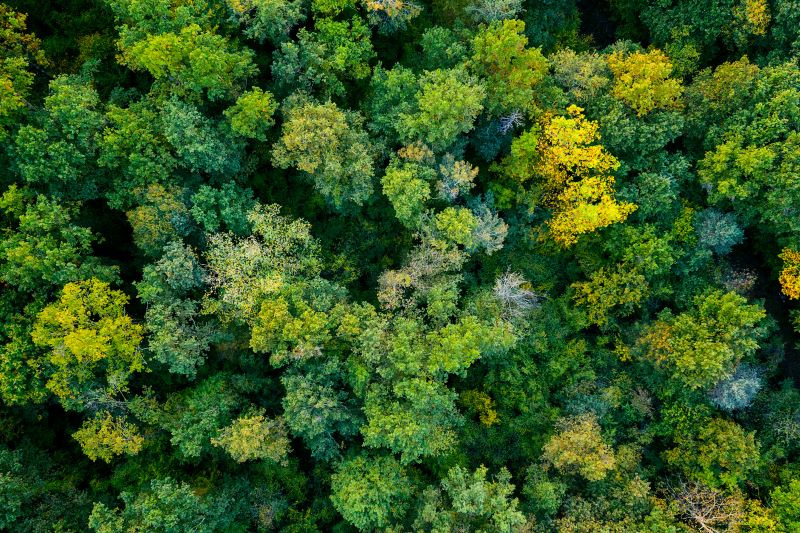 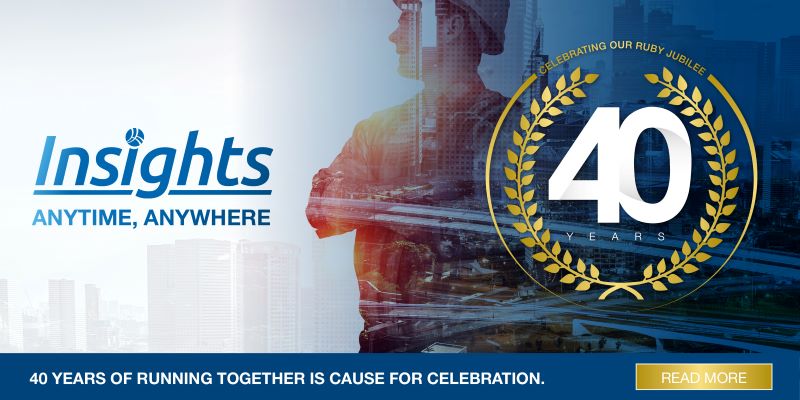