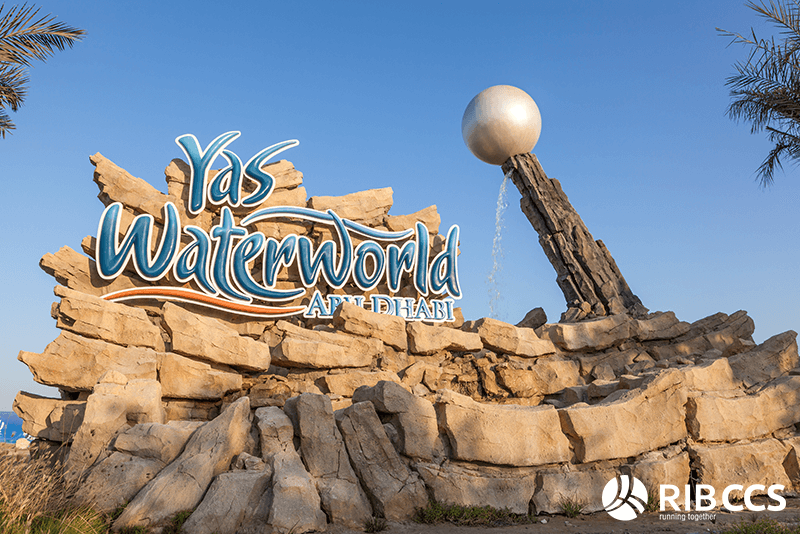 With near continuous sunshine and warm temperatures throughout the year, there are few better places than the Middle East for water parks.

Yas Waterworld was destined to be a key attraction at the multibillion dollar Yas Island development, Abu Dhabi’s premier entertainment destination. With standout attractions such as Ferrari World, Yas Marina Circuit, Yas Links Golf Course and du Arena already open, there was a real desire not only to create a world-leading waterpark, but to complete the project on time and on budget whilst enhancing the existing attractions at Yas Island.

The brief behind the Dh900 million project was to create the world’s leading waterpark, with multiple rides, slides and attractions, as well as a host of brand-new rides unique to Yas Waterworld. Additionally, the overall theme of Yas Waterworld would pay tribute to Emirati culture and heritage, with traditional Arabic architecture incorporated throughout the park.

Our client, ALEC and ALEMCO (see ALEMCO Case Study here), utilised Candy & BuildSmart, the specialist construction computer software, which provided a real-time overview of the construction and engineering process. They proved to be essential tools during the project, becoming particularly important when managing estimation and later procurement (integrating costings, as well as project and enterprise accounting, helping to keep the project on time and on budget.)

The result was the creation of the world’s leading waterpark, set over a massive 150,000 square meters with the project completed in just 22 months. Yas Waterworld Abu Dhabi was delivered in 75% of the time when compared with other international waterparks. RIB CCS are proud to be involved with the development of the first waterpark in the Middle East to be certified with a “green” sustainability rating of Estidama One Pearl, which has led to the waterpark using 30% less water than waterparks of a similar stature

The park opened in 2013, and comprised 43 water-themed attractions. This included four one-of-a-kind attractions that are only available in Yas Waterworld, including Dawwama, the world’s only six-person hydro magnetic ride, and the Bandit Bomber, a 1,804-foot-long (550-meter) water coaster. Each has proven extremely popular with guests and attracted international recognition for their innovative approach to waterpark ride design.

Not long after opening, Yas Waterworld received the prestigious Leading-Edge Award in Las Vegas from World Waterpark Association. However, equally impressive, certainly from a construction point of view, was the fact that through the use of effective Project Management, the project was finished without one single lost time incident during the 8,000,000-man hour project. 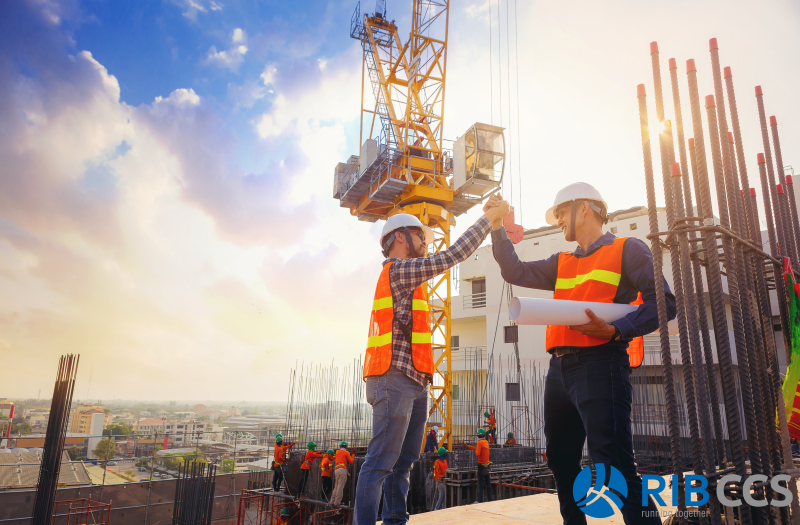 Why Collaboration in Construction is Key 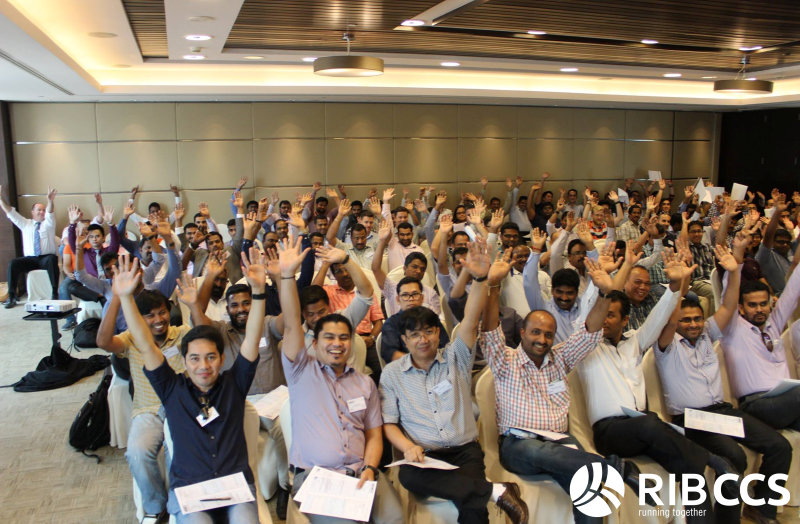 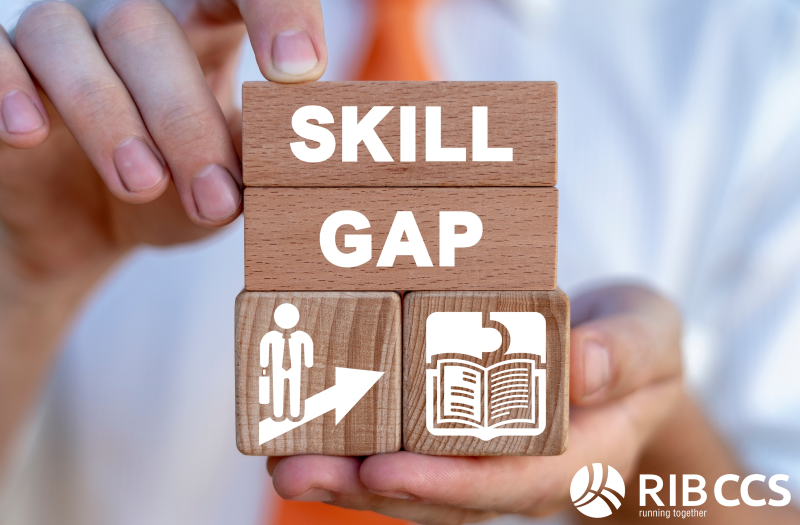 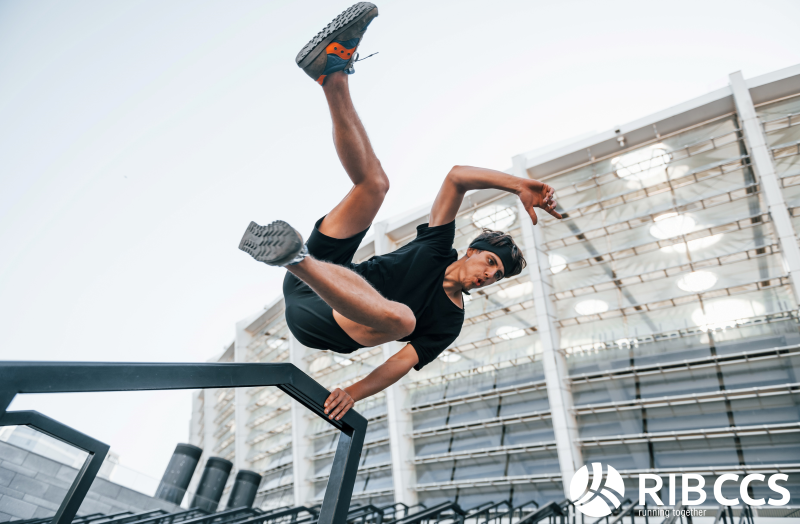 Agility and Adapting to Change in The Modern World 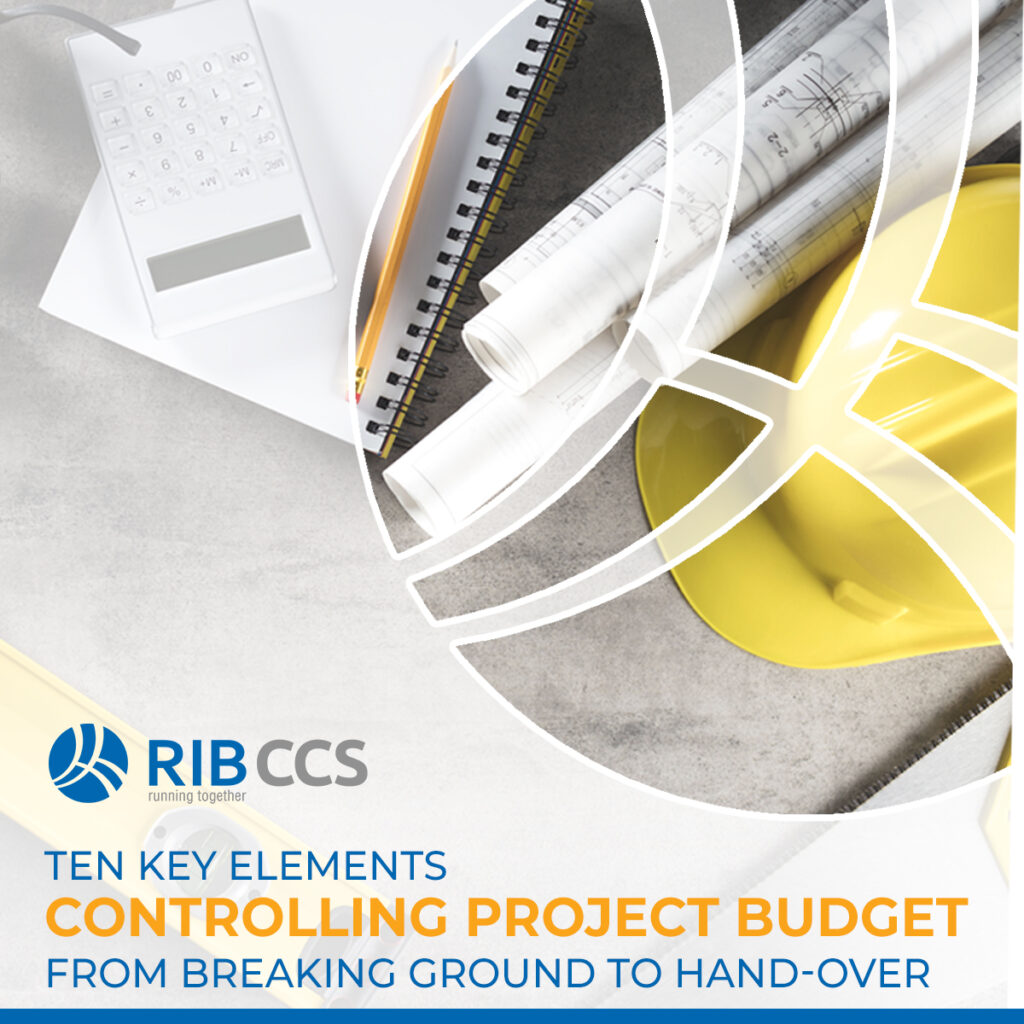 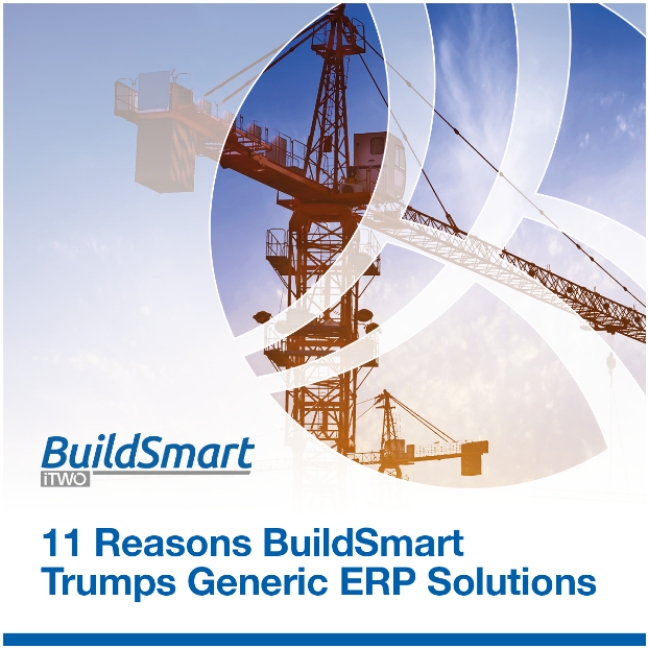