Blockchain poised to propel construction into new era of efficiency 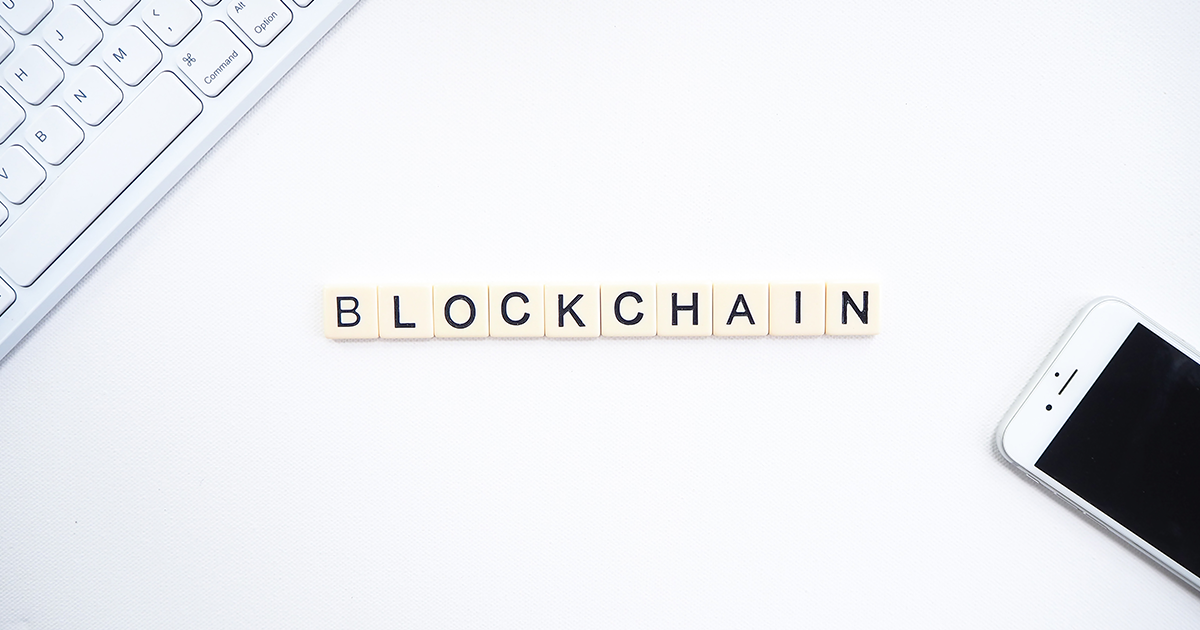 The fourth industrial revolution and the paradigm-shifting effect it will have on all industries has been a hot topic for years. While there have certainly been skeptics, some of the digital technologies that have emerged promise to unlock profound efficiencies, transparency and competitiveness.

Huge strides have been made in digitising and transforming the construction industry already, but an uptake in blockchain technology is poised to be a game-changer in the built environment, says Andrew Skudder, CEO of Construction Computer Software.

Blockchain shot to prominence through Bitcoin, as it is the platform that enables the crypto currency. However, innovators have found creative ways to leverage the powerful potential of blockchain in various industries.  At its simplest level, blockchain is a distributed ledger, or database, on multiple computers at the same time. It grows continuously as new blocks are added, and each new block contains a timestamp and link to the previous – hence the second part of the name: chain.

In essence, blockchain can enable a registry and a sequence of smart contracts that are all traceable and almost impossible to manipulate because of the distributed nature of the infrastructure.

“In the construction context, it could well represent a paradigm shift by unlocking immense efficiency in aspects such as contract processing and payments, as well as supply chain management,” says Skudder.

Smart contracts represent a fundamental shift for the industry. “Automated contracts reduce the necessity for intermediaries, who would have to be paid. The system of smart contracts, built into the blockchain, will automatically enforce the rules such as regulations, deliverables or penalties. Besides the efficiency, the real-time nature means discrepancies or anomalies will be flagged much earlier and disputes resolved faster,” says Skudder.

“Another exciting use is in supply chain management,” he says. “Here, traceability of materials is paramount. For example, in boiler manufacturing - where the steel and welding material used is critical to meet performance and quality standards - these materials need to be traced from source to application. The blockchain provides an interesting tool to manage, trace and pay all along the supply chain.”

Beyond enhanced efficiency, says Skudder, it can help improve transparency, which keeps all parties abreast of projects in real-time and mitigates against potential oversight. Merged with Building Information Modelling (BIM), blockchain is poised to take construction a few more leaps forward into the digital age.

“Ultimately, technology’s promise is to improve every aspect of a business and industry, and in this case the potential blockchain has to fundamentally improve construction across the entire value chain is very exciting,” adds Skudder.