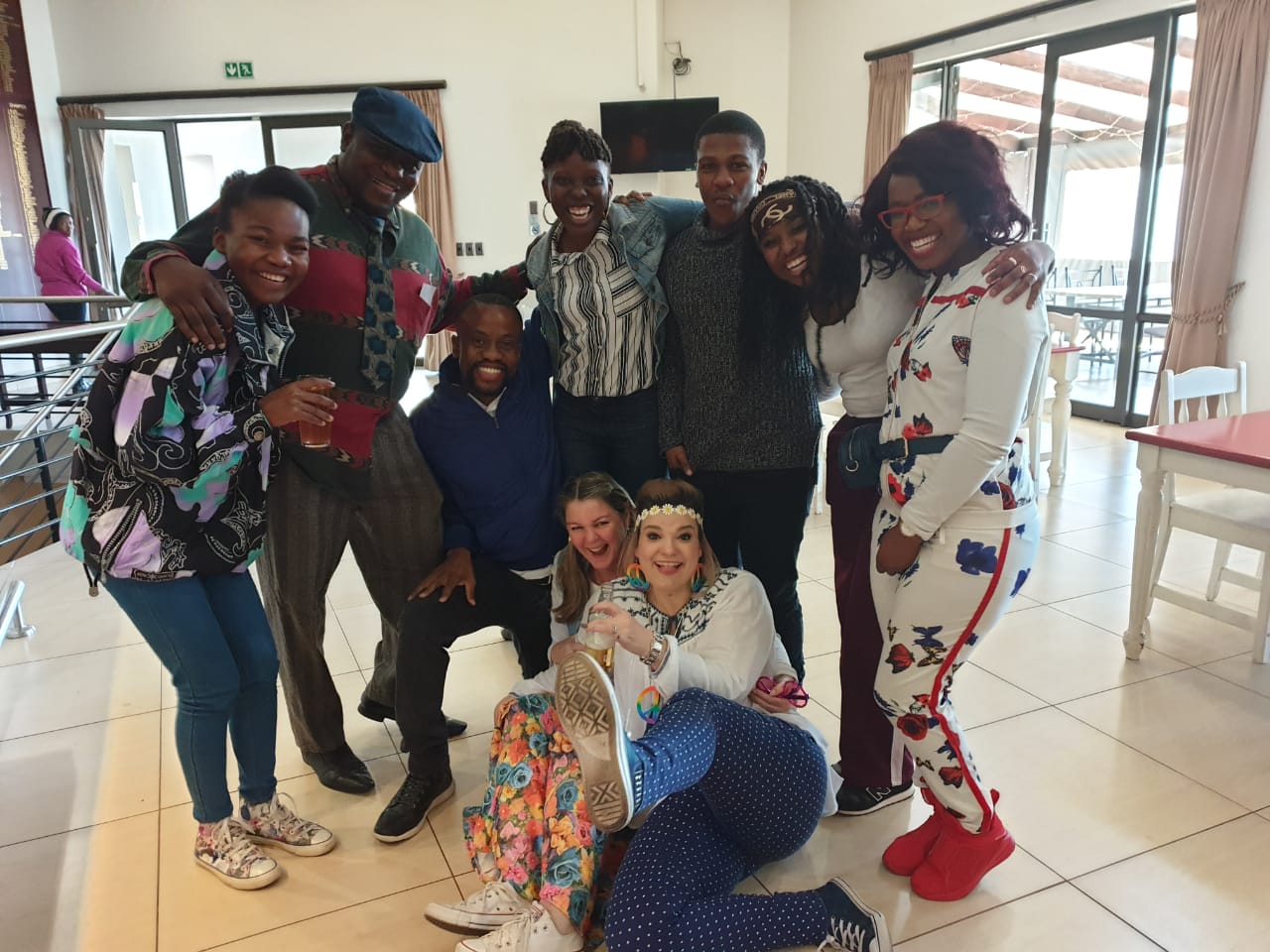 CCS Centurion annual team building event, fondly known as "Christmas in June", took place at Irene Country Club on Friday 21 of June. This year's theme was "Take me back to the 70s", everything from the decor, dress code, the prizes were from the 70's era.

Employees dressed in 70's inspired outfits and the fun began with a photo booth on arrival and 70’s specific games such as Foosball, arcade games, air hockey and a jukebox (to keep the party swinging).

The highlight of the day was playing Bingo.  Employees formed different teams and the four rounds of Bingo began. Some lucky teams won more than two rounds whilst others unfortunately had no success. Merriment ensued and excitement was in the air as traditional Bingo prizes were awarded to the winners. The prizes were Braai inspired essentials like meat, drinks, pap and charcoal.

CCS Centurion “Christmas in June” was fantastic and enjoyed by one and all. 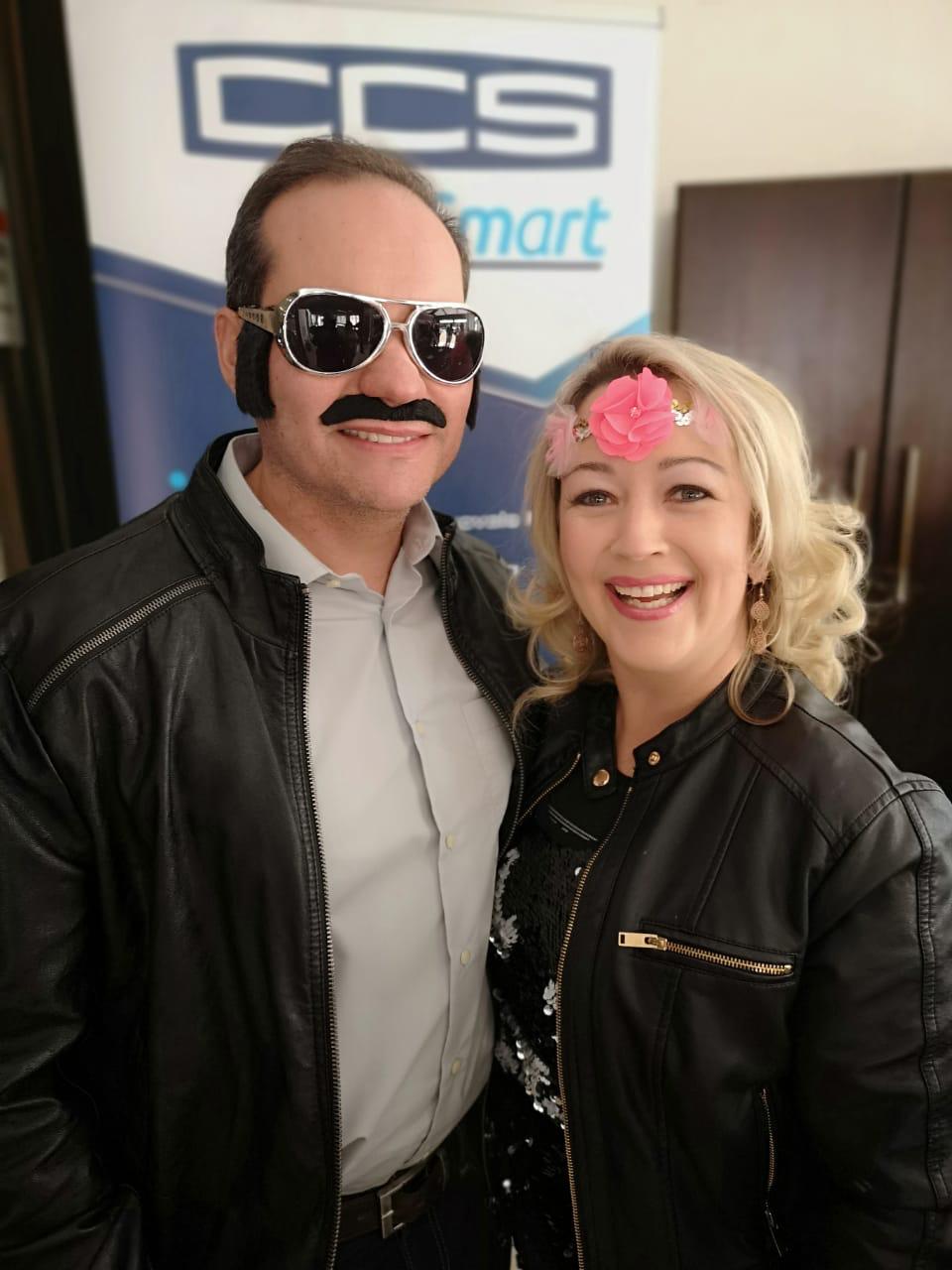 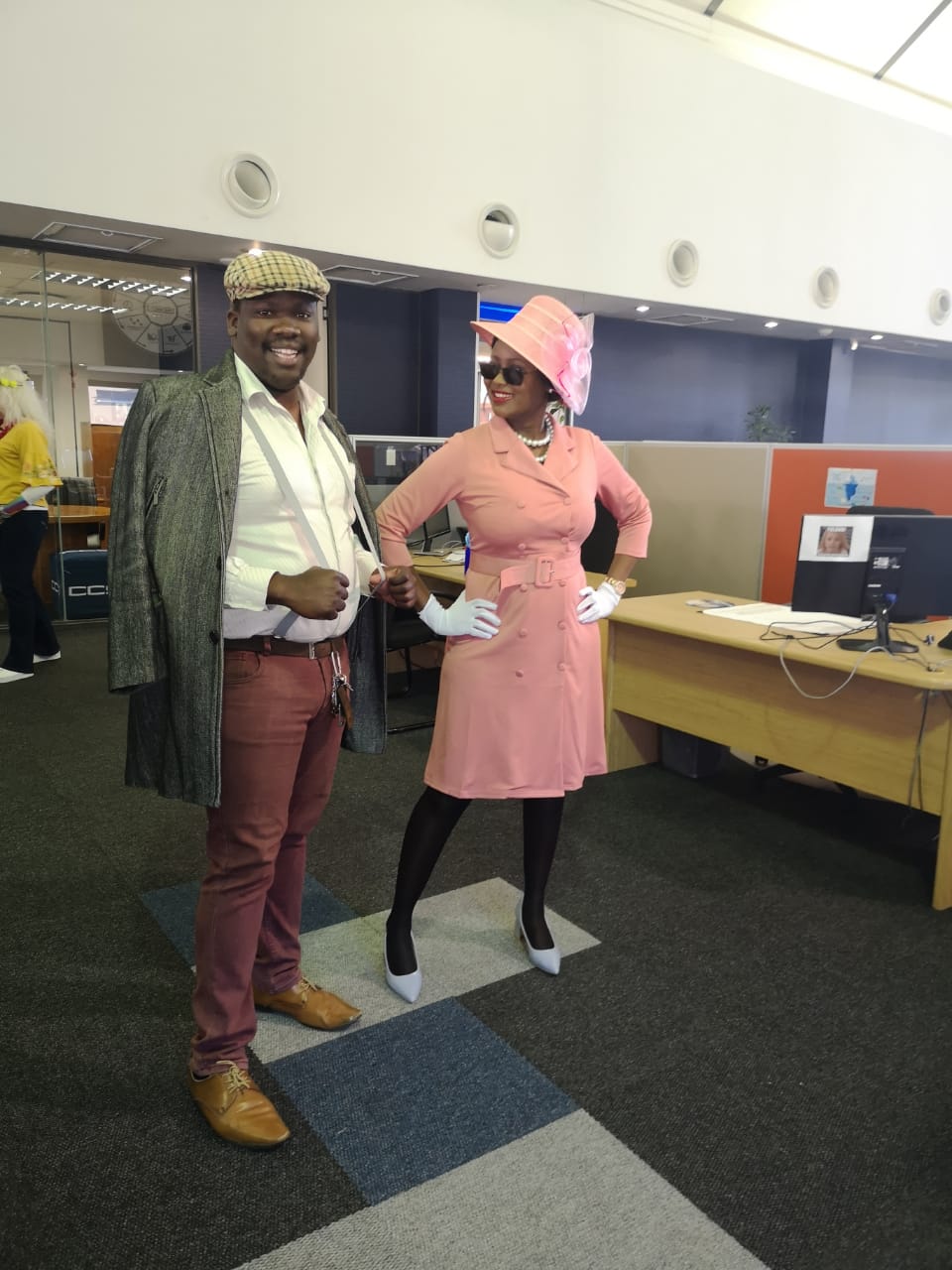 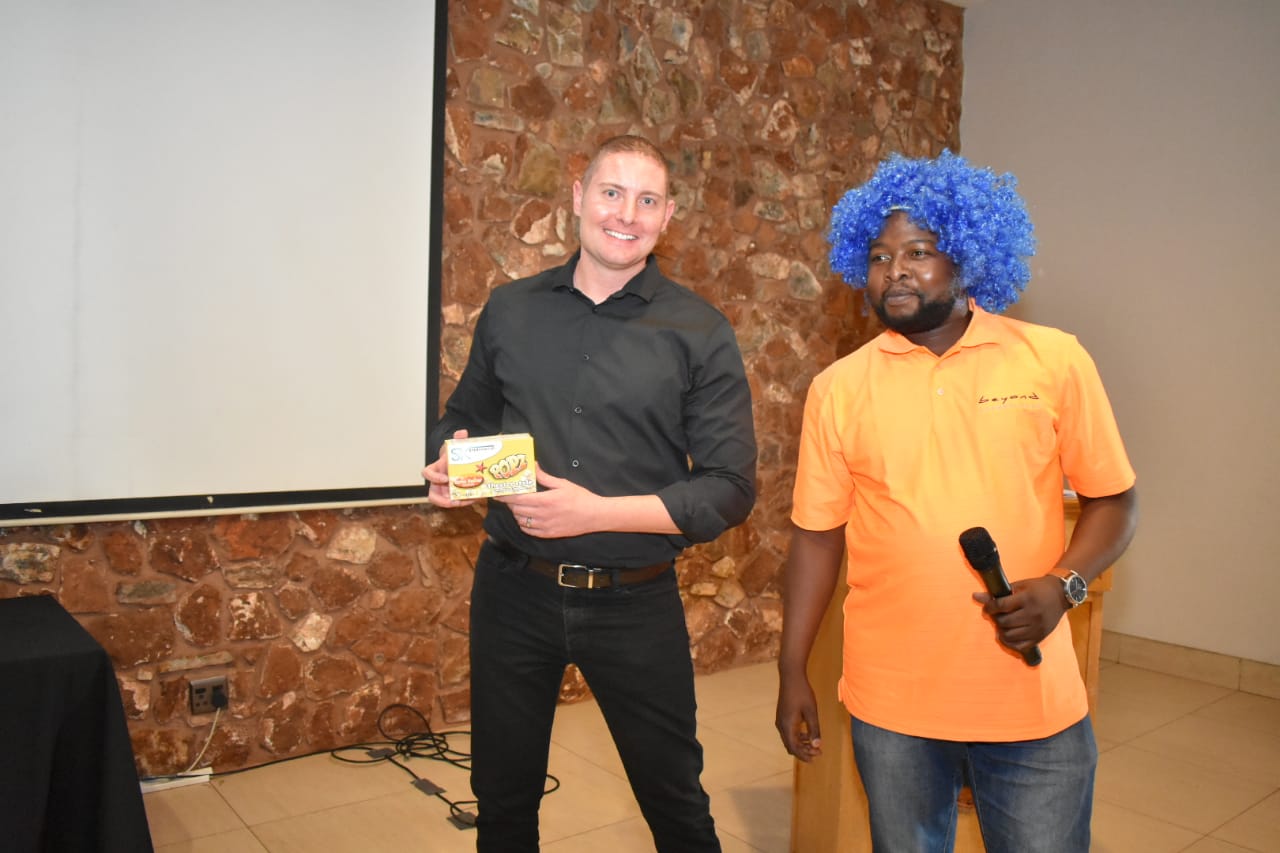 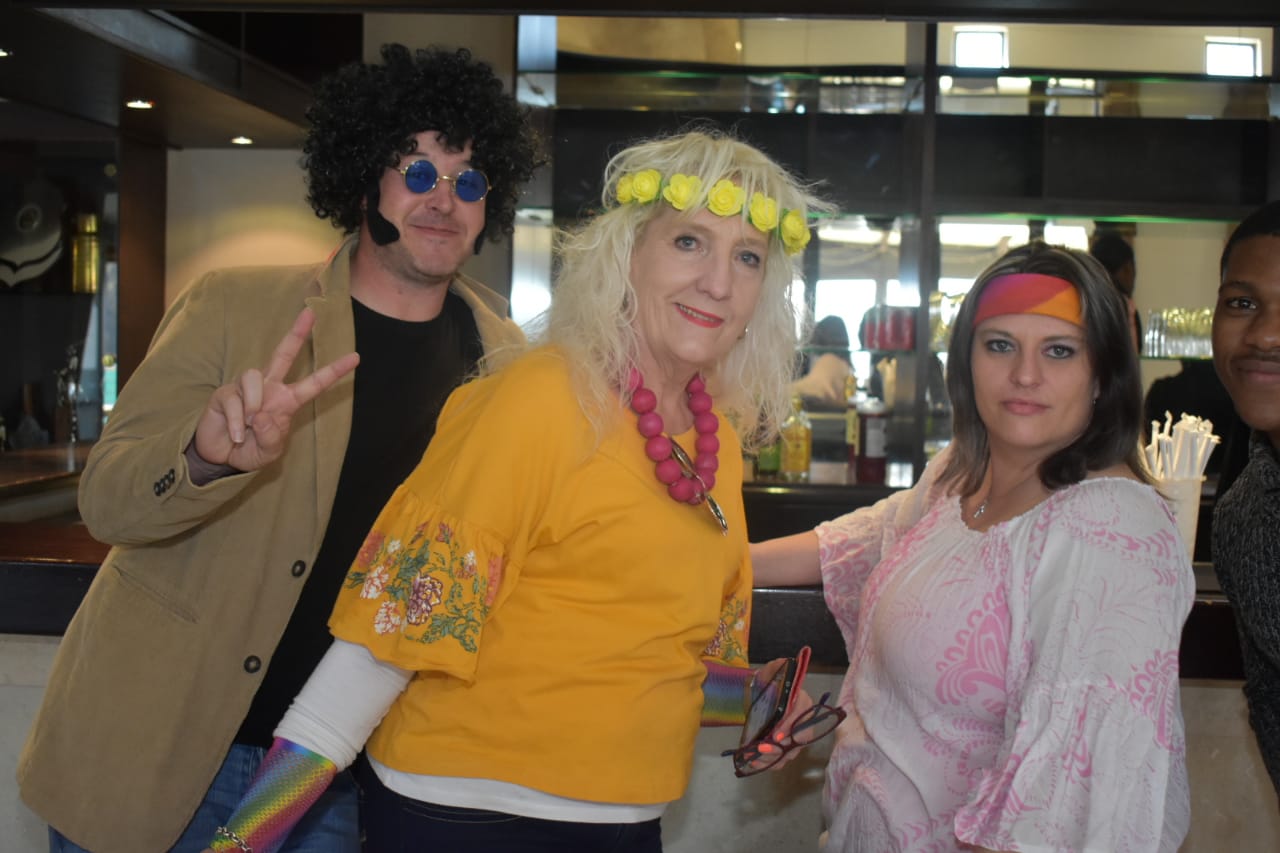 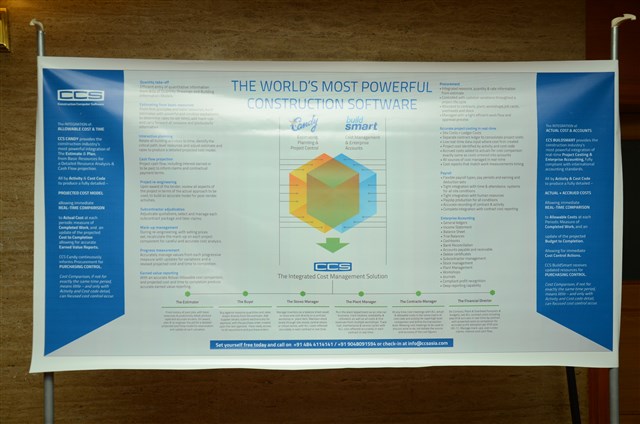