CCS Gulf at the 2018 Construction Week Awards of Excellence 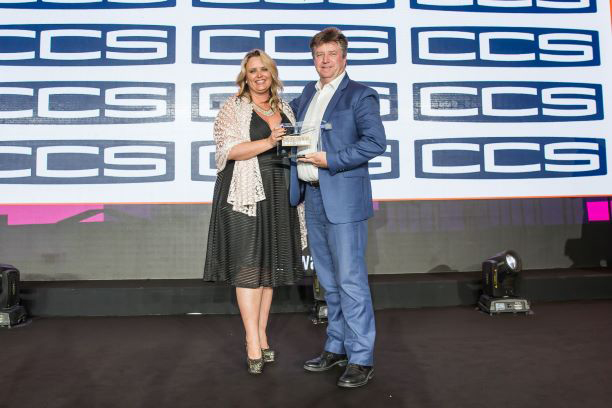 CCS Gulf proudly co-sponsored the 2018 edition of the Construction Week Awards that took place on December 4, 2018 at the JW Marriott Marquise Hotel, Dubai.

The Awards saw the industry’s biggest players gather in the UAE to celebrate achievements from the Middle East’s construction sector over the past year.

CCS would like to congratulate its clients for winning the following categories. We wish them every success and assure them of our continued support and assistance.

·         Contractor of the Year: ALEC Engineering and Contracting LLC

·         Hospitality Project of the Year: ASGC for Dubai Arena Project 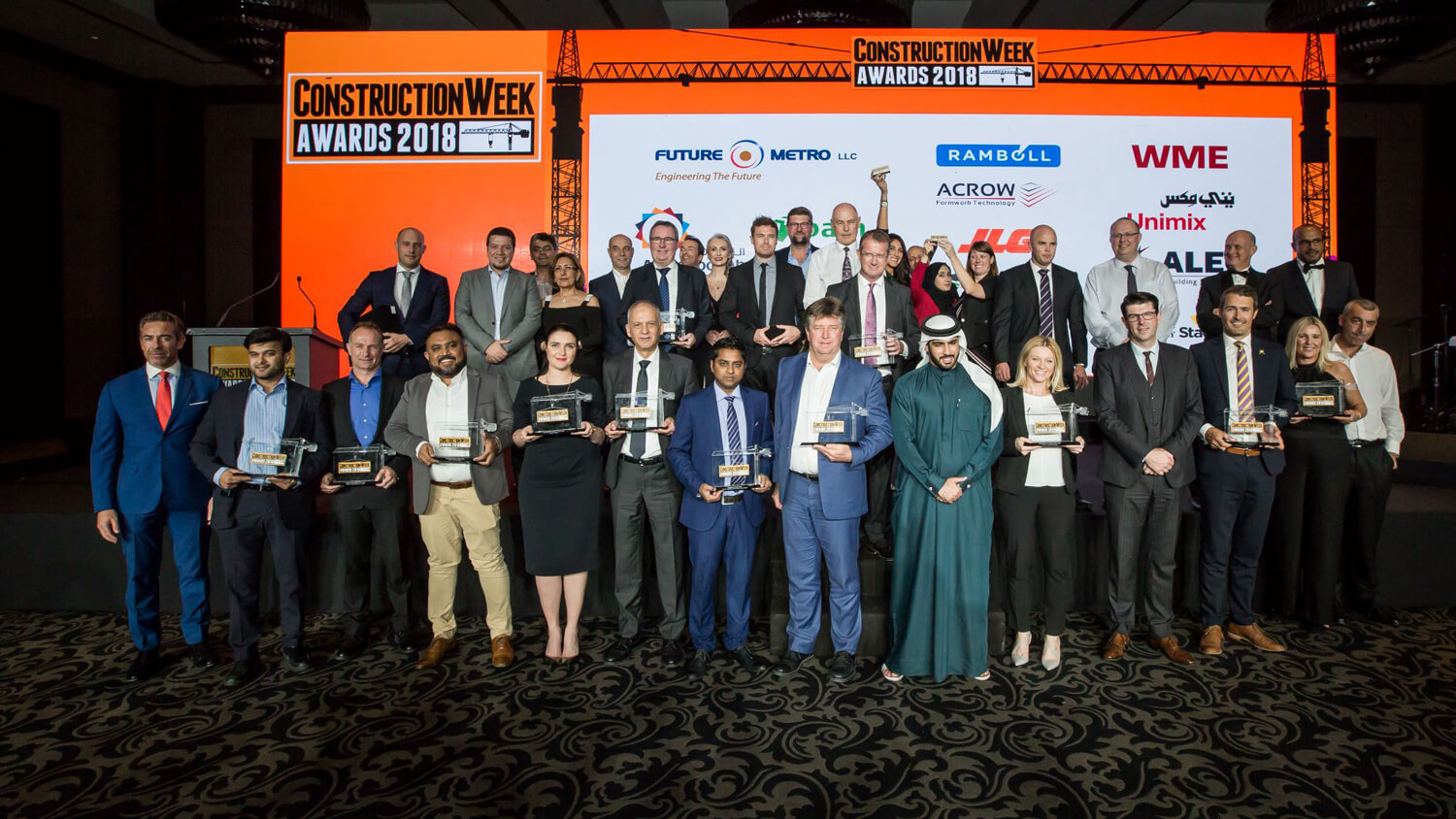 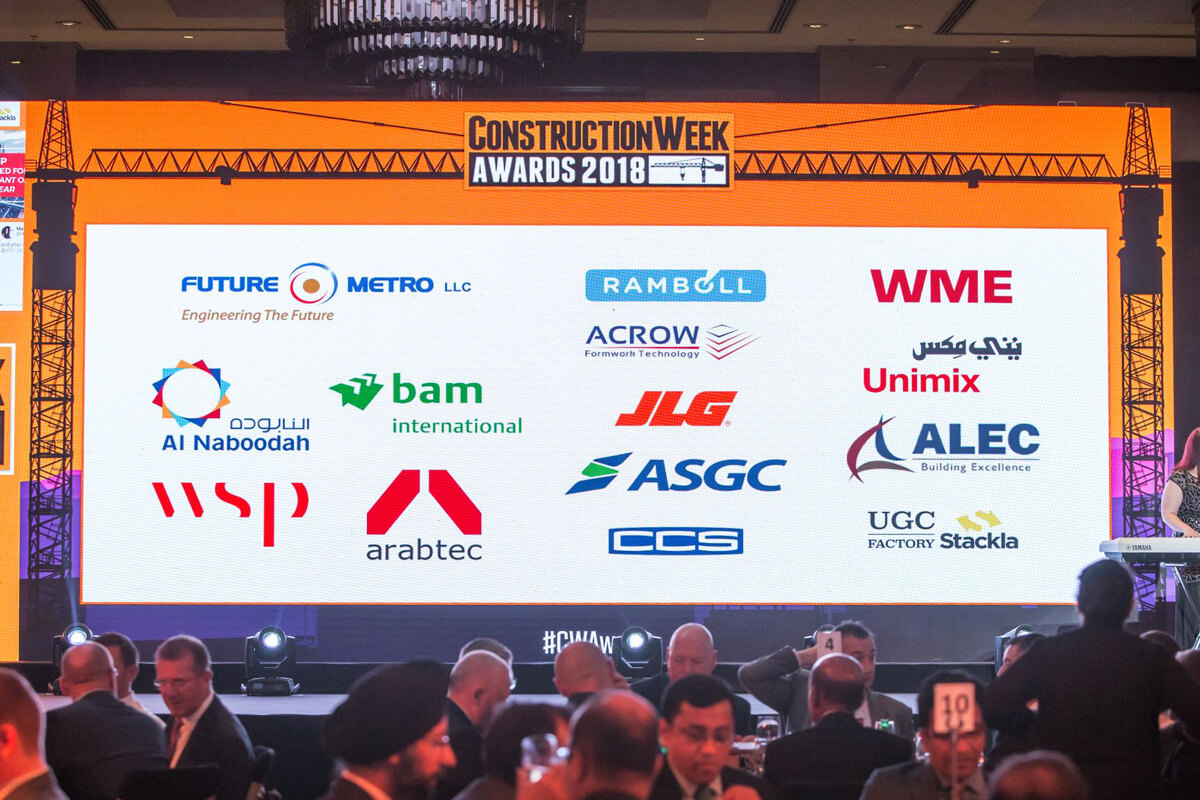 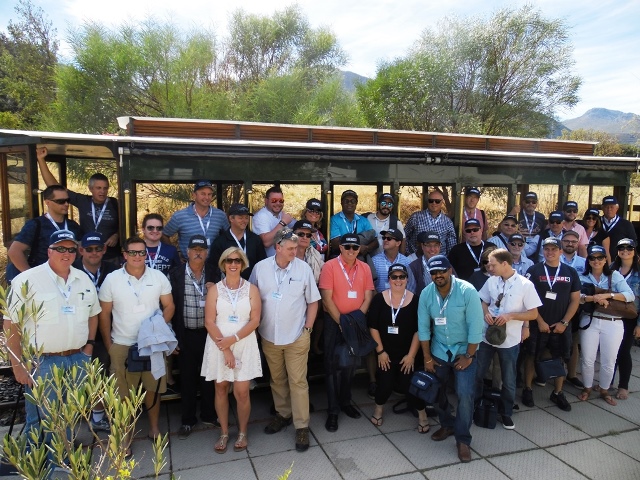 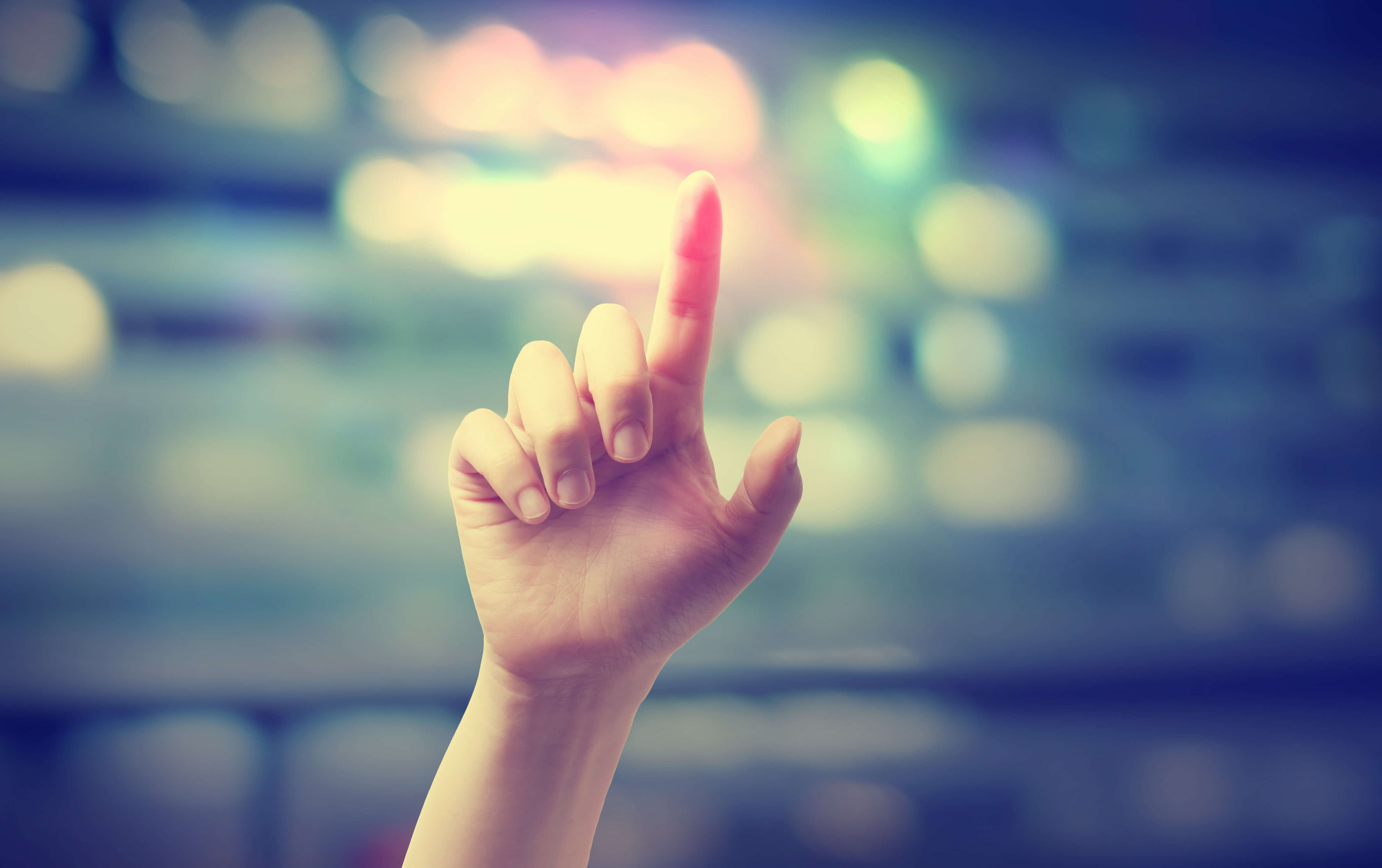 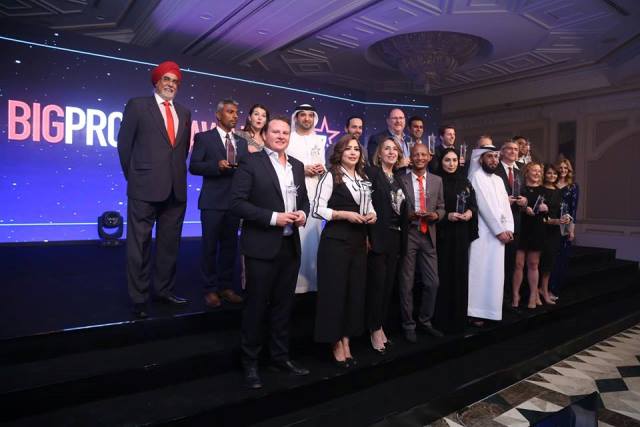 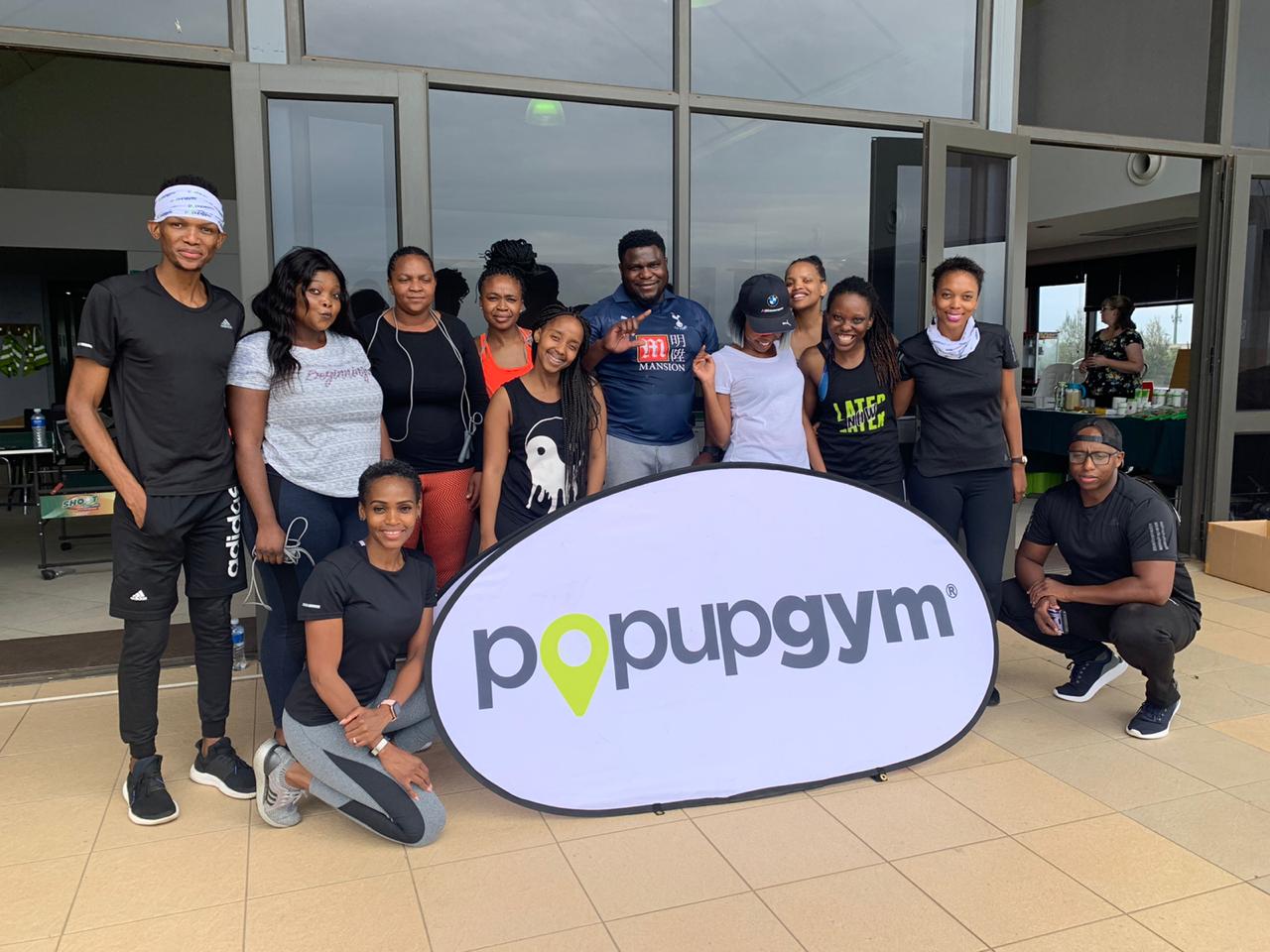