Contractors recognise that construction delays can have serious repercussions for the financial and reputational health of their businesses. Earlier this month, Saudi Arabia’s Ministry of Education reportedly fired the contractor tasked with building two schools in the Eastern province city of Qatif after the builder failed to complete the projects on time.

According to local news outlet Saudi Gazette, which cited Al-Yaumnewspaper, the delay in implementing the project lasted more than six years, which was said to have confirmed the “negligence of the contractor that caused the projects to falter”.

The firing came as 510 school construction projects were at a standstill due to disputes between the Ministry of Education and project contractors. Collectively, the delayed projects are valued at $800m (SAR3bn). According to a Saudi Gazette report, which cites the local Al-Madina newspaper, some of the stalled projects were only 20% complete when they should have been nearly finished.

Variations and contract disputes notwithstanding, contractors must take proactive steps to ensure that their schemes are not delayed, and the adoption of reliable project management software can help them to avoid postponements. This is perhaps best evidenced by ALEC and ALEC Fit-Out’s work on Dubai International Airport’s (DXB) Concourse A.

Concourse A, which is part of DXB’s Terminal 3, opened on 2 January 2013 with the departure of Emirates’ EK003 flight to London’s Heathrow Airport.

Under a contract worth almost $1.2bn (AED4.3bn), the companies’ work on the project included the development of 20 gates, of which 18 serve Airbus A380 aircraft. Dubai Airports’ data states that Concourse A is 90m wide and 645m long, and has a total built-up area of 528,000m2. According to a note issued by Construction Computer Software (CCS) on its website, the master contractor “took responsibility for the overall coordination of the project and the various sub-contractors and associated works”.

CCS continues: “Adding complication to the project was the fact that it was to be housed entirely within the active airport area […], which in turn meant it had the potential to severely impact day-to-day operations and indeed flight safety, if not very tightly […] managed.”

ALEC and ALEC Fitout deployed CCS’s Candy and BuildSmart software to “seamlessly link the end-to-end works together and deliver this $1.2bn project within 29 months”. The company says these figures represent an on-budget and on-time completion.

Outlining their use of the estimating and construction software platforms, CCS explains: “The secret to success was ensuring the entire end-to-end activity was coordinated and managed expertly from initial tender at estimation, right through breaking ground, controlling of variations, and final handover.

“By choosing Candy and BuildSmart, they were able to employ project management software that not only fed the cost and enterprise management software, but worked alongside it through the project to allow early identification and deep drilling into any variations as they occurred.”

Clearly, the benefits of project management software are fully understood at ALEC, whose chief executive officer, Kez Taylor, was the number one entry on the 2018 Construction Week Power 100 list. Middle East construction contractors would do well to follow in the footsteps of the UAE contracting heavyweight. 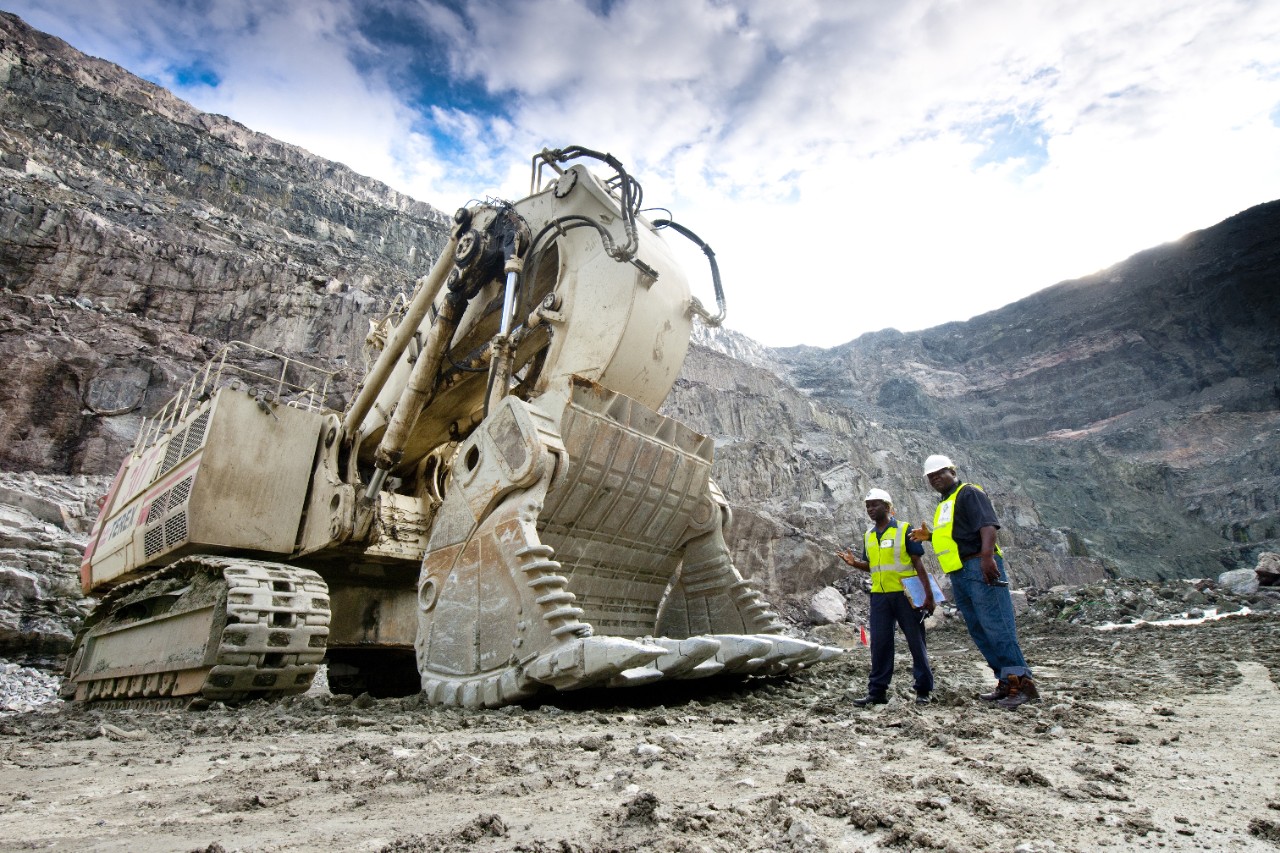 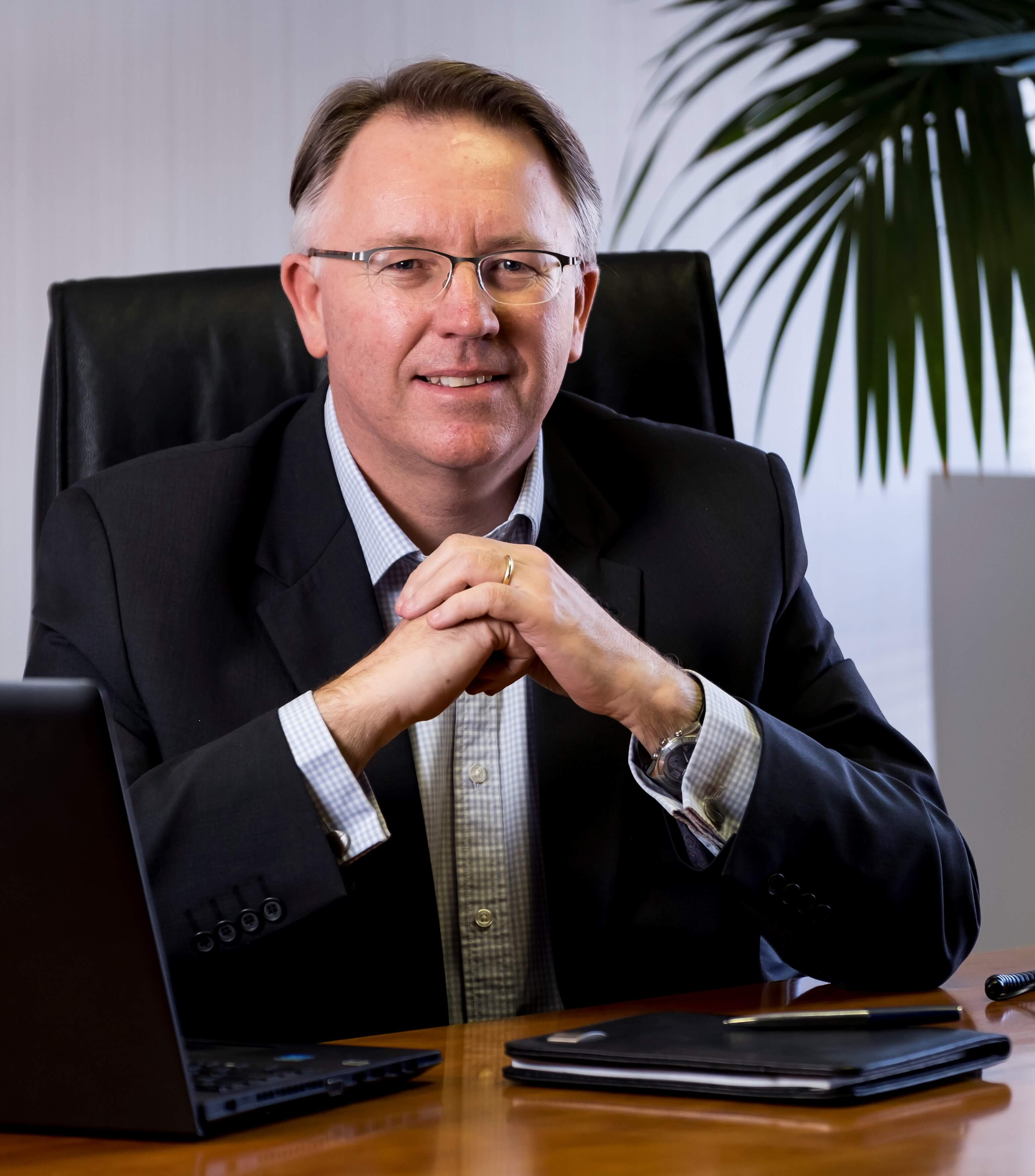